In 2001, working from a tip, the City Attorney seized as city property nineteen photograph albums listed for sale at a public auction. Inside the albums were thousands of prints produced by employees of the city’s Department of Public Works (DPW) to document the rebuilding of San Francisco in the decades after the 1906 earthquake and fire.

In the course of rescuing the albums from disappearing once more into private hands, some research was done and most of the rest of the original DPW collection was found stored in a city warehouse on Treasure Island. Each photograph depicted some part of an infrastructure improvement or civic building project: from the making of the Hetch Hechy reservoir in the Sierras, to construction of City Hall, to the installation of sewer pipe in the trackless sand dunes of the Sunset District. 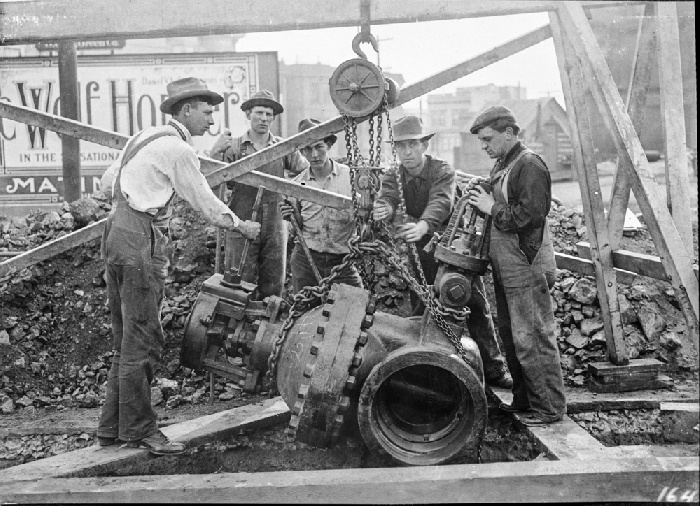 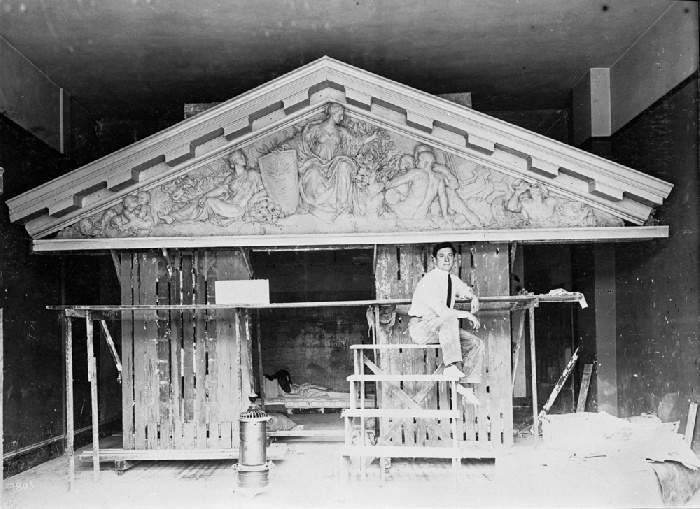 In the OpenSFHistory collection, we have thousands of 2.75″ copy negatives of DPW photographs. The donor of these images created the negatives by meticulously photographing the original albums at the Department of Public Works in 1979, and again in 1990, years before the DPW collection ended up in storage on Treasure Island. At the same time, the collector copied out by hand an index of the image descriptions in the albums. Many of the copied photographs aren’t present in the material discovered and preserved at the San Francisco History Center. 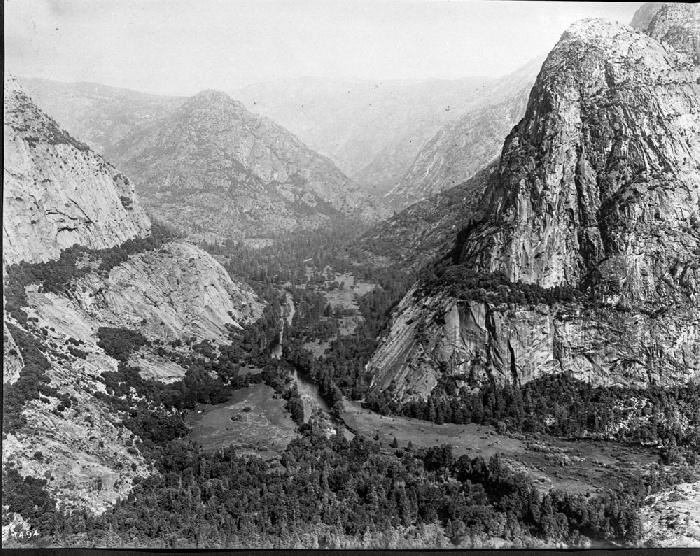 We prioritized scanning these negatives and this week posted the first 1,745 we’ve done. Our hope is that by putting online these views of road work, sewer piping, school construction, and general street scenes we are aiding researchers, urban planners, and architectural historians, while educating and exciting the general public. (Your house may be shown in one of these shots.) Much more work has to be done to improve the online mapping and review the descriptions by crosschecking the original albums the library holds. Plus, there’s likely more than a few typos in the transcribing (drop us a line if you see one). 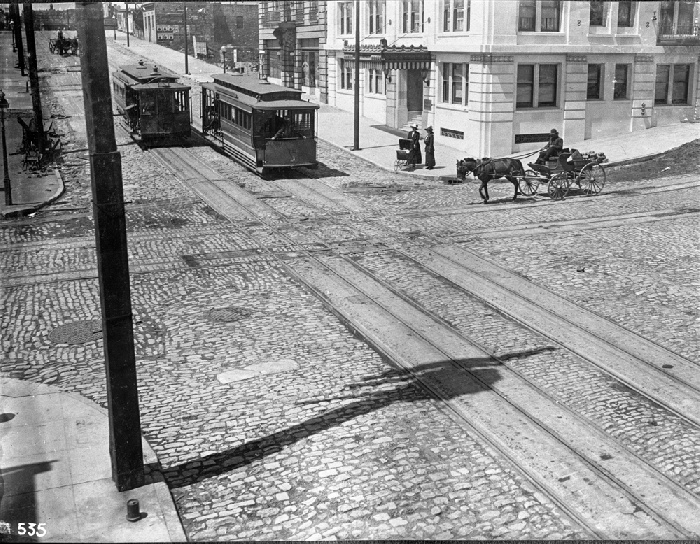 The Department of Public Works photographs were taken as documentation of the agency’s work. At first, just numbers were inscribed on the negatives that matched up to an index describing location and the project. Later, fuller descriptions with dates of the photographs were written on black borders. Over the past four decades, the private collector shared prints of his copy negatives with authors, community groups, streetcar fans, and historians. Many people are familiar with (and thankful for) those DPW inscriptions telling the where and the when.

There’s a thrill in seeing a well-known intersection dressed in the togs of yesteryear— period advertisements, long-vanished streetcars, mules harnessed to wagons, and working men wearing fedora/overall combinations—but there’s a special frisson in some of these stunning landscapes now vanished.

Enjoy, let us know what you think, and get ready for thousands more on the way. 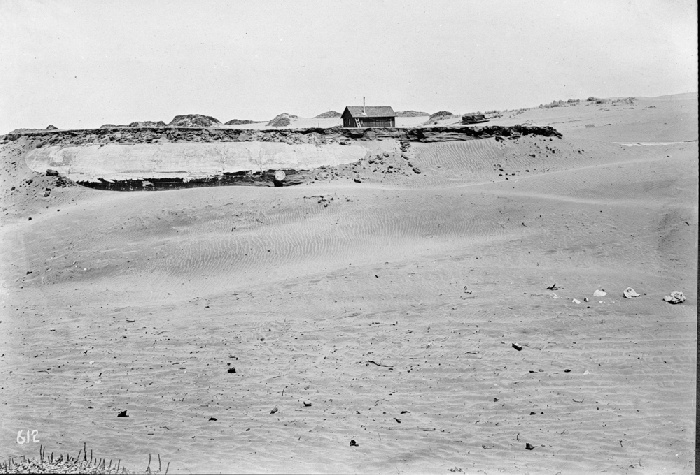